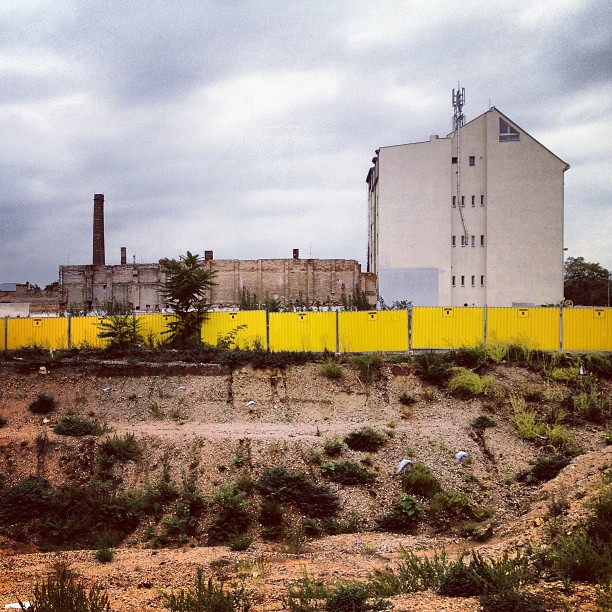 Ever wonder what happens to the land underneath a gas station, factory, or processing plant after a business goes belly up? If the land is left to its own devices, then…nothing. It is just rendered unusable and this is opportunity lost for communities. However, bipartisan legislation included in the Tax Cuts and Jobs Act of 2017 seeks to address some of the lost opportunities on these abandoned plots of land by incentivizing revitalization. These plots of land are called Brownfields.

Brownfields are properties which have or potentially have hazardous substances, pollutants or contaminants which inhibit the expansion, reuse or redevelopment of that property. These are also defined as properties which create a blight or contribute to barriers for economic activity due to vacancy and underutilization. The United States Environmental Protection Agency identifies at least 450,000 separate sites comprising over 300,000 ha of sites unavailable for public or commercial use due to contamination in the United States. Although cleaning up a brownfield can be costly, there are several benefits associated with the revitalization of these areas in addition to the health and safety benefits of the removal of hazardous material. These include job creation – with over 144,000 jobs created to date, increases in property value and an increase in tax revenue which could be used by communities to fund other vital projects.

Clearly, communities around brownfields benefit from revitalization. So why are there still so many brownfields dotting the United States landscape? The issue, as with most worthwhile endeavors, is cost and liabilities. Handling hazardous materials always carries safety and regulatory risks which can be expensive for those undertaking brownfield remediation projects. However, new legislation helps tip the scales in favor of brownfield remediators.

Let’s first discuss brownfield investments in general. There are several benefits for private investors regardless of the legislation. The most obvious benefit is the heavily discounted purchase price of contaminated land. Brownfields sell for below market value because:

These risks scare most potential investors, but accurately pricing these risks estimating remediation costs is the advantage that the savvy investor has.

There’s also the question of abandoned buildings and infrastructure on brownfields, which can work in or against your favor. These could significantly reduce redevelopment costs and carry unrealized value. On the other hand, if the existing structures need to be torn down and removed, then they represent additional cost and risk.

A major source of profitable ventures is the community involvement on such a project which ultimately improves the sustainability and wellbeing of the community impacted by the remediation of a brownfield. Communities which have high development potential tend to attract other investors. As such, any investors or organizations who initiate this revitalization process have a first-mover advantage and would have access to prime locations as the community develops around it.

The legislation introduced in the Tax Cuts and Jobs Act of 2017 offers tax incentives for brownfield rehabilitation. The legislation, which was approved on December 22, 2017, includes brownfields in its definition of ‘opportunity zones’ in low-income communities. The legislation (Sec. 13823) allows taxpayers to temporarily defer capital gains from brownfield investments in such designated zones in the short run. Additionally, investments in these zones held for at least 5 years become eligible for capital gains tax reductions or exemptions. When considering that capital gains is a minimum 15% tax, investment in opportunity zones becomes quite attractive.

The Basics of Brownfield Remediation

Among the most used solutions to soil and ground water contamination zero valent iron. The most common contaminants that can be remediated by the reactive iron nanoparticles are pesticides, heavy metals, chlorinated benzenes and chlorinated methanes – which make water unsafe to drink and the land unsuitable for farming. The use of iron particles such as Ferox Flow has several advantages including its cost effectiveness, safety in use and longevity when applied as a remediation solution.

Some remediation chemicals, such as sodium permanganate and potassium permanganate transform ground water and soil contaminants into less harmful chemical combinations or components. Hepure is an expert in the use of these chemicals and can help you with any application questions you may have.